Requiem for the American Dream →
← Pipelines, Power and Democracy 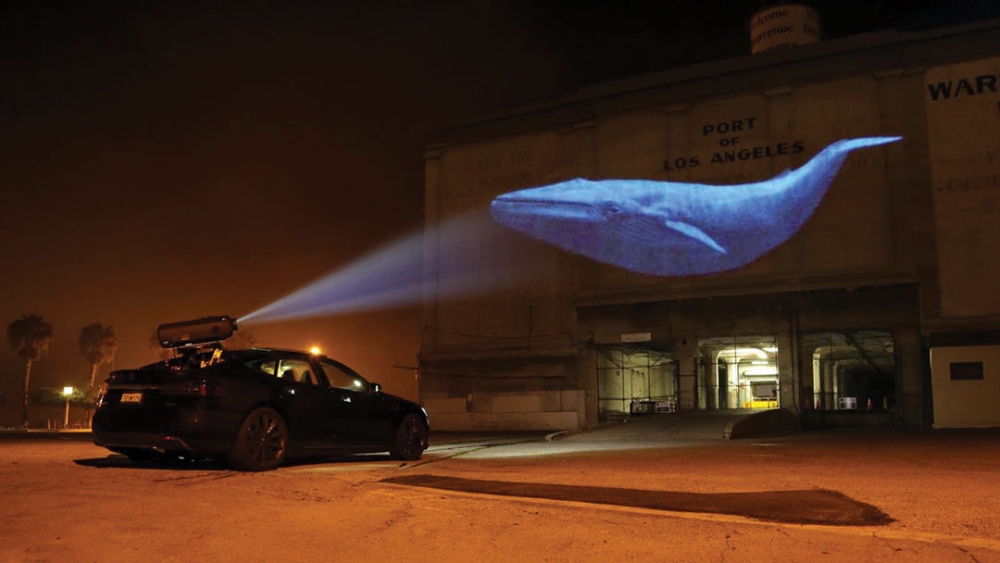 This is the biggest story in the world, but it still remains largely unreported: human activity is causing the sixth mass extinction event in earth’s history, and scientists predict that we may already lose half the species on the planet by the end of the century.

In his new film Oscar®-winner Louie Psihoyos crafts a thrilling, impassioned call to action for the future of life on earth. Helped out by scientists, environmental activists, nature photographers and technological innovators, and once again using covert filming techniques, Psihoyos broaches what he calls the most important problem the world has ever faced: the most epic loss of biodiversity since the dinosaurs died out.

From illegal trade in wildlife to the carbon emissions threatening our way of life, Racing Extinction is an eye-opening big-screen spectacle as entertaining as it is inspiring. Never-before-seen images expose issues of endangered species and mass extinction. Whether infiltrating notorious black markets with guerrilla-style tactics or exploring the scientific causes affecting changes to the environment, Racing Extinction calls attention to our impact on the earth and seeks to inspire solutions that will ensure a thriving planet for future generations.

With stakes as high as the survival of life on earth, Racing Extinction dispenses with apathy or fatalism to emerge as an urgent, affirming call to action to stem the tide before it’s too late.

“A mesmeric entertainment and enlightenment, Racing Extinction jolted a Sundance audience to ecstatic appreciation for its cogent illumination of a life-and-death subject.” – The Hollywood Reporter